Showing posts from June, 2017
Show all

by Faye Ginsburg and Rayna Rapp Department of Anthropology & Center for Disability Studies, New York University In the spirit of this blog’s dedication to “disability histories for the present,” we use this post to reflect on the future of disability publics in the United States, more than a quarter century after the passage of the Americans with Disabilities Act (ADA) in 1990, and in the wake of the 2016 election of Donald Trump to the presidency. As groundbreaking legislation, the ADA was necessary but not sufficient to undergird the actual transformations required for people with disabilities to be fully recognized as American citizens, whether in schools, movie theaters, on the internet, or in the voting booth. In a 2016 essay inaugurating Disability , a series of weekly essays in The New York Times written by and about people living with disabilities, scholar-activist Rosemarie Garland Thomson wrote about the expansion in numbers and recognition of people with disabilit
Read more

Leprosy, Heritage, and Art: Histories of Exile in a World Perspective 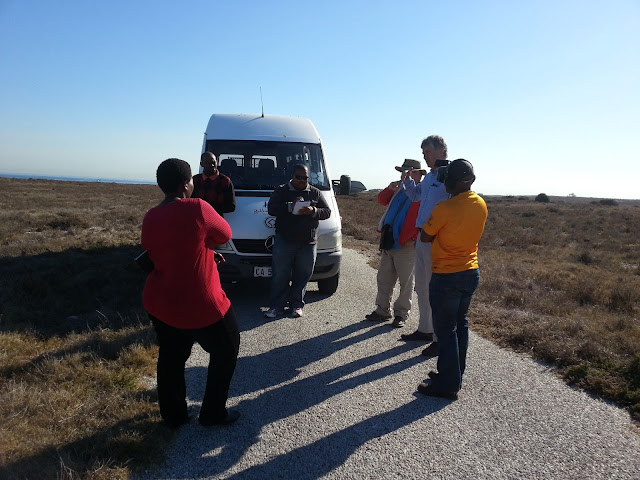 By Patrick Devlieger Leprosy is an ancient disease that pertains to most all regions of the world at some point in time. In the Western context, it may be a disease of the far or recent past, while in some countries in Asia and Africa, the disease has still a lot of currency. Nowadays, the world seems to be starkly divided between parts of the world where it is mostly forgotten and a shame if it could not be forgotten. Away from the daily experience, leprosy becomes metaphorical, to refer to something repugnant. The dominant medical discourse is one that pertains to its final extermination, its disappearance, and to relegating the disease to the past. In this blog entry, I wish to evaluate some of the actors that pertain to preserving the history and legacy of leprosy, which leads me in the direction of colonial governance, religion, and especially the arts. Throughout the world, the recent history over the past 150 years can hardly be seen outside the colonial context, its governmen
Read more
More posts