Showing posts from December, 2016
Show all 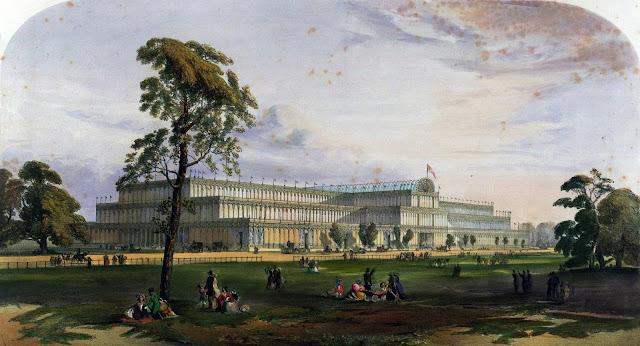 by Jan Grue I was never a great admirer of D.H. Lawrence, even as a teenager. I read Lady Chatterley’s Lover , probably expecting some sort of frisson, some Vitalist thrill, even though the book could hardly carry the same impact in the 1990s as it had on its original publication. That thrill, however, depends entirely on one’s capacity for literary identification – with Lady Chatterley’s erotic awakening, or with Mellors the gamekeeper’s forceful physicality. Unfortunately I was a wheelchair user, and so instead I couldn’t help identifying, on some level, with Clifford Chatterley. Unlike any other character I’d encountered in the Western canon, he even used a power wheelchair – inexpertly built and prone to breakdowns, but clearly a distant ancestor of the Permobil Trax chair I used – and still use – every day. Clifford Chatterley is not what literary scholars would call a round character. He is perhaps best understood as a cobbled-together set of neuroses, hostility, and bitter
Read more

Dreamscapes for Public Disability History: How (and Why, and Where, and With Whom) We Collaborate 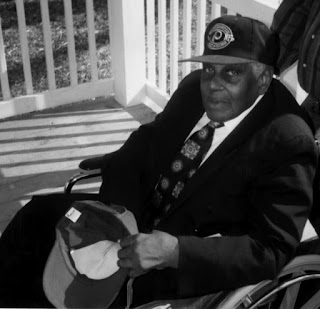 by Penny Richards and Susan Burch Historians and collaborators Penny Richards and Susan Burch decided to use this blog space for an extended virtual conversation on public disability history. They invite you to join in the discussion. PR : So, when people ask you about disability history and ‘the public’, how do you answer? Black and white photo of Junius Wilson  on the day he moved into his cottage at Cherry Hospital. Wearing his favorite Washington football team’s baseball cap, the elderly black deaf man sits in a wheelchair at the entrance to the house, looking slightly upward to the photographer  while holding another baseball cap in his left hand.   Photo courtesy of John Wasson. SB : The word that comes to mind is ‘accountability.’ Learning about Junius Wilson’s story, and now many stories of families and Native peoples impacted by institutionalization (including Canton Asylum, a US federal psychiatric institution in South Dakota) clarifies that our w
Read more
More posts